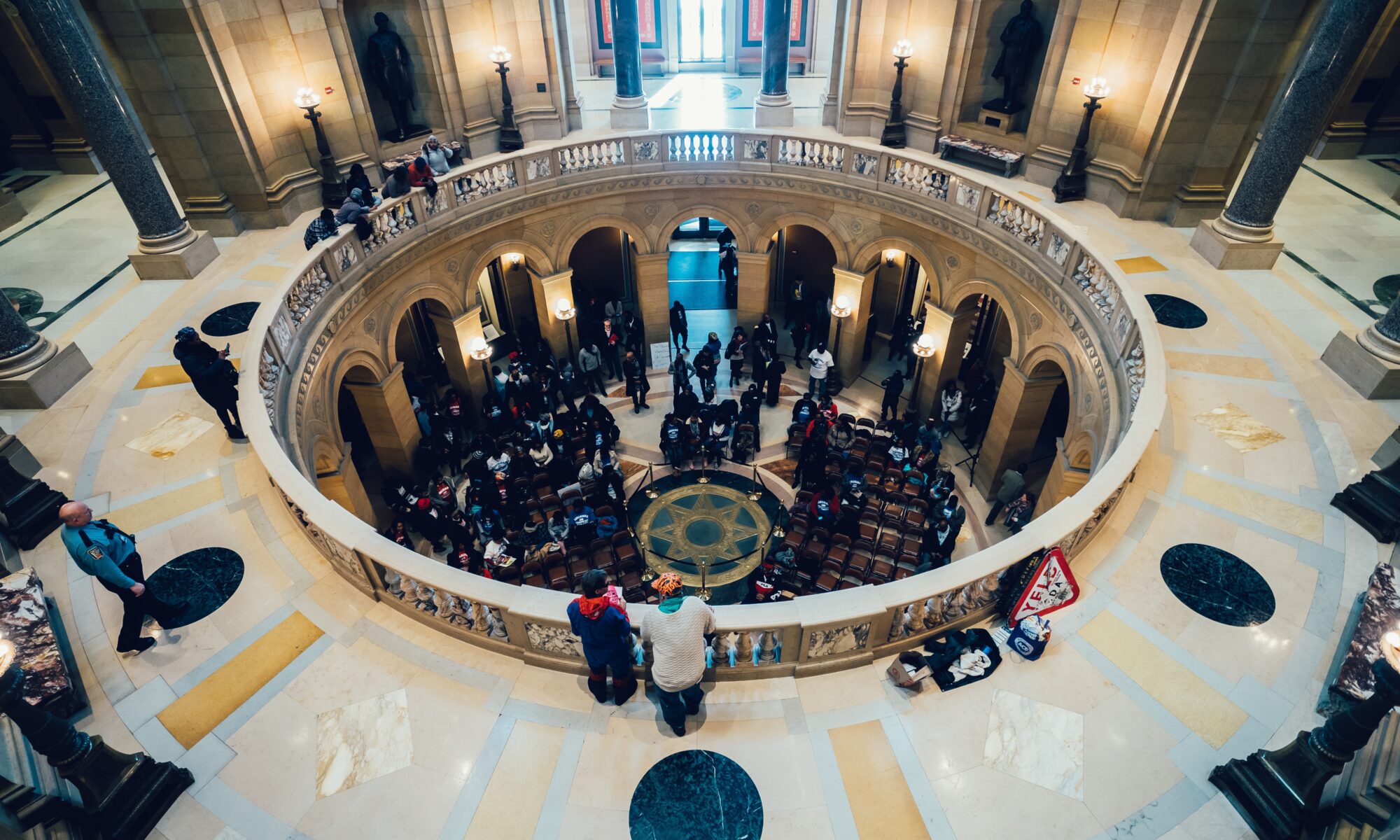 Unfair and uncompetitive practices limit patient care and drive-up healthcare costs. CHAIN will work to reform or curtail these and other strategies that some healthcare entities use for their benefit but not necessarily for patients:

The Coronavirus vaccine and overall response proved indisputably that American innovation and technology leads the world.  Massive and ill-conceived takeovers of parts of the American healthcare system threaten that innovation.  CHAIN will fight to protect America’s scientific leadership and push back on the kinds of government overreach that threaten the very lifeblood of cures and treatments, including:

Too often, well-intended health care policies end up health care travesties for the very people the policies are intended to help.  CHAIN will highlight the successes and failures in government healthcare initiatives and endeavor to spotlight practices already benefiting patients:

Coloradans can rightfully take pride in a burgeoning bioscience community that creates scientific breakthroughs in health care.  Here and across the country, world-leading American scientists work to bring cures and treatments for our most devastating diseases.  Simultaneously, policy experts continue to research ways to provide better health care with increasing cost of compromising access.  CHAIN joins other science and research-based organizations supporting these efforts to: