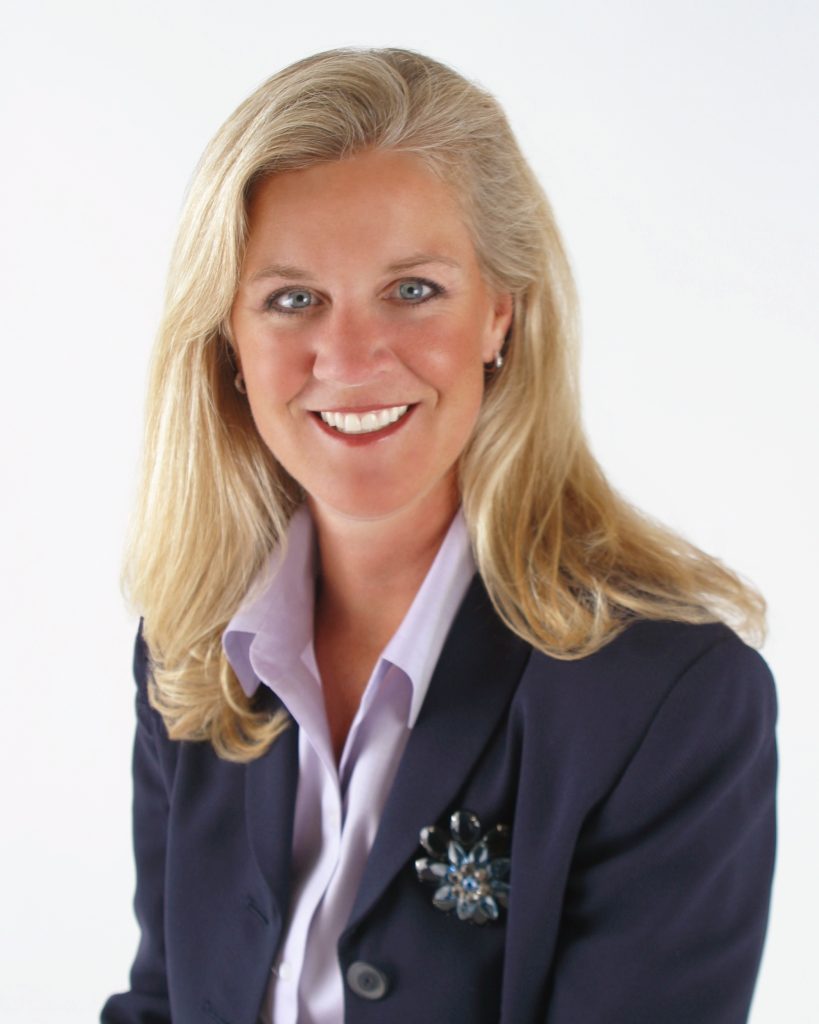 For a real New Year’s Resolution, we are calling on Colorado’s U.S. Senators Michael Bennet and John Hickenlooper – to help us account for billions spent on a healthcare program that leaves struggling families holding the tab. The Federal 340B program is becoming the poster child for federal programs run amok, allowing billions designated for affordable prescriptions to be lost within the system and leaving underserved families without the discounts they need. Ultimately, the 340B program is failing to deliver on its promises of affordable prescription medicines.

A study recently released by a non-partisan healthcare think tank conducted a comprehensive evaluation of this Federal 340B program and further concluded it is failing patients. Known as the “340B Drug Pricing Program” (or 340B for short), the program calls for drug companies to provide hospitals and other providers deep discounts on certain prescription medicines. The savings from the discounts should benefit patients in the form of lower prices at the drug counter.

Yet instead, lower income, marginalized community members, and under-served patients are seeing little benefits, raising major questions as to where the nearly $30 billion in savings are going.

The national study, conducted by the Pacific Research Institute, found that 340B hospitals are more profitable than traditional hospitals while not providing more charitable care. Four Colorado hospitals largely mirrored the national study — from Pueblo to Denver to Steamboat to Glenwood Springs.

The report evaluated each hospital’s net income relative to net revenue. The profitability for 340B hospitals is 37 percent larger compared to the average of all hospitals. The report also showed 340B hospitals provided less charity care at 1.66 percent of net patient revenues, compared to 2.03 among hospitals in the Centers for Medicare and Medicaid Services (CMS) database.

The growth premium for profits was even starker, with profits at 340B hospitals growing 9.1 percent annually over this period compared to profitability growth of 2.5 percent annually at (non-340B) hospitals and nursing care facilities. 340B hospitals also maintained more contract pharmacies than the average hospital. This is concerning as the PRI report found a link between the number of contract pharmacies and the likelihood of 340B discounts not getting to the patient, and rather, being taken advantage of.

Discounted 340B purchases were at least $29.9 billion in 2019, Drug Channels notes. That figure is 23 percent higher than just a year earlier and demonstrates the explosive growth of the 340B program with no oversight to confirm the discounts actually make it to patients. Astonishingly, the 340B program is now almost as large as the Medicaid program’s outpatient drug sales.

However, 340B lacks Medicaid’s regulatory infrastructure and controls. Medicaid rebates directly and transparently lower drug costs for the government, while 340B discounts disappear into providers’ financial statements.

It appears all but certain that with America’s ballooning health care system, the millions of dollars that should be off-setting prescription costs for vulnerable patients — are actually getting lost within our massive healthcare system.

The Colorado Health Advocacy Information Network (“CHAIN”) supports common-sense and market-based solutions to improve America’s health care system. We are asking Colorado’s Congressional delegation, especially Senators Bennet and Hickenlooper, to lead the call for a 340B program audit by the Congressional Budget Office. There’s a reason the U.S. The Supreme Court is currently being asked to weigh in on this complex issue and decide if 340B reimbursements are being taken advantage of.

The 340B program started a simple and supportable intent — to help vulnerable patients with chronic conditions. In 2022 we ask Colorado’s Senators to resolve to fix 340B. It’s well past time to bring the program back to that original purpose.